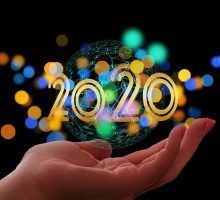 Hopefully we made some improvements in 2019 that will help us gain more perspective about our lives and ourselves, bring more happiness to our daily lives, and get us closer to our long-term goals. Now that we’ve begun 2020 and the dust has settled, it’s a great time to make those New Year’s Resolutions, specifically the […] 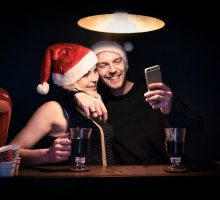 As the holidays get into full swing, the atmosphere, the people around us, and the situations we’re involved in often become highly charged. Shopping, multiple social engagements and family gatherings on top of our already hectic lives can cause us to be overextended and somewhat stressed. But no matter how stressed we are, one lovely […] 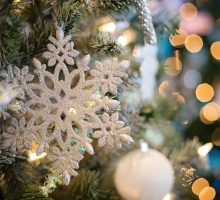 Being single during the holiday definitely has its advantages. You don’t have to deal with anyone else’s family dysfunction, you can come and go as you please, and you can dedicate more time to your close relationships. As much as being single can relieve some of those holiday pressures though, the season is still fraught […] 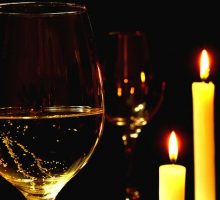 Let’s face it – we put a lot of pressure on ourselves to be “perfect” in this culture. We tend to place value on things like lots of money, societal status, a great home, and of course – a great relationship. But when we think and worry so much about our future, constantly trying to […] 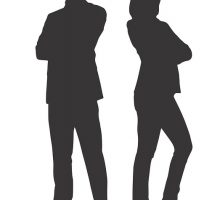 It’s a tricky business isn’t it, the first date? It would be great if we could all be zen about it, live in the moment, whatever happens, happens – but this isn’t always easy; we’re human and we do live in a world where our expectations can often be quite different from reality. While optimism […] 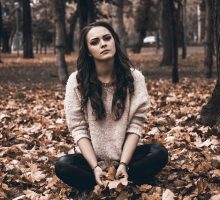 One of the hardest things to get used to after a break-up is the loneliness. Even if you know your relationship ended for a good reason, getting used to being alone again can be a very difficult process. The feelings of loss and emptiness can be overwhelming, and wanting to fill that void can become […] 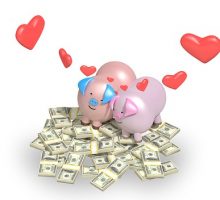 It’s certainly no secret that money is important. And money and money issues matter a lot in any kind of relationship, especially romantic ones. Did you know that money is often cited as a major reason for break-ups and divorces? A 2015 survey concluded that money is the leading cause of stress in relationships; and […] 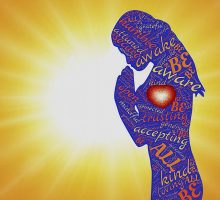 The term “open-minded” has been used a lot in the last several decades. As we (hopefully) become further enlightened as a society, and move from tolerance to some form of acceptance of peoples’ differences, being open-minded seems to follow the natural order of things. But how open-minded are we really, or is it just one […] 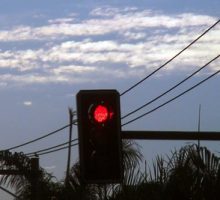 For most of us, finding the right partner is not a simple task. Because we now live in an era where self-discovery is as important as marrying into the right family once was, the search for a potential mate can be that much longer, the priority now shifting to finding out exactly who we are […] 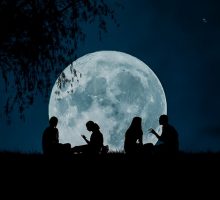 Proper communication is one of the corner-stones of a healthy relationship. Like many of the fundamentals, it’s a skill we tend to learn by osmosis as children, the level of that skill having a lot to do with who we grew up around. Children usually model themselves after their same-sex parent, and adopt many of […]