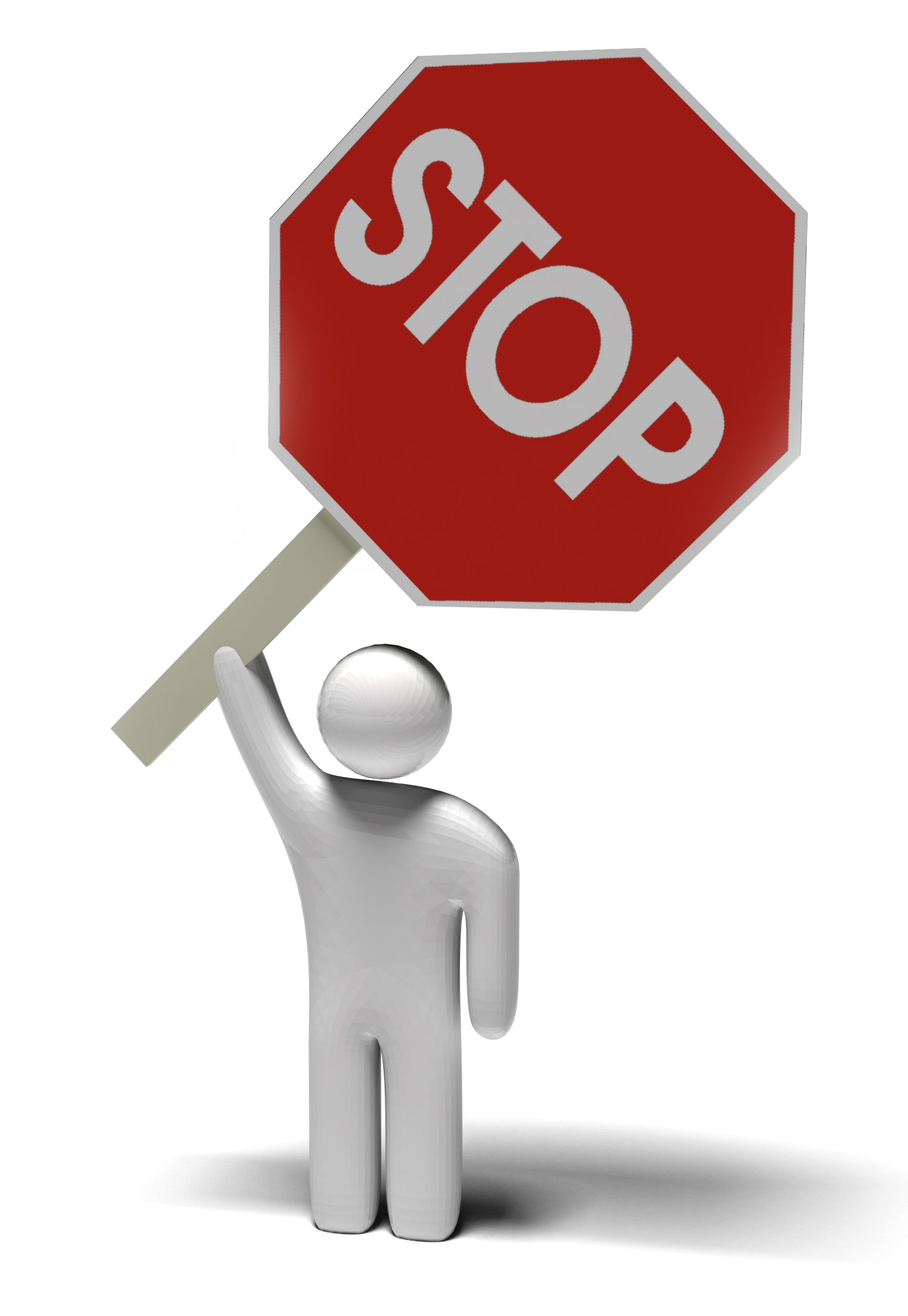 We’re all familiar with the quote, “You never get a second chance at a first impression.” And while we might view this quote as somewhat harsh, and like to think of ourselves as forgiving, easy-going and tolerant, first impressions really do stick with us. On a first date, the initial assessments of people set our interactions on a certain path; once we’ve decided that a person feels, thinks or behaves in a certain way, we pay more attention to evidence that supports our theories about them. For instance, if someone doesn’t tip well and that’s something that offends you, you might think the person cheap, and look for other ways in which that person demonstrates your impression of them.

Besides the all-important job interview, the first date can be one of the most pressure-filled first impression scenarios. But, by arming ourselves with some valuable tips, we can set a positive first-impression in motion before we even sit down to dinner…

2. Cheapness. We’ve all partaken in the debate of who should pay on a first date, but in most cases, women would like men to pick up the tab. Even if women offer to split the bill, they’re usually just being polite. This does not set a precedent for the man paying from that point on, and is a topic that can be addressed later on if it becomes a problem.

3. Too much affection. This can really make a woman feel uncomfortable, as it can indicate either desperation, or that he does not respect physical boundaries.

4. An unkempt look. When a man does not take pride in his appearance or appears messy, it can indicate to a woman that he’s not taking the date (or her) seriously. It can also give her the idea that he’s somewhat slobby by nature, doesn’t pick up after himself and needs to be taken care of.

5. Rudeness. While some men might think being rude (to wait staff etc.) might appear “manly”, this is generally a tip-off that he will pull the same behavior with her someday.

1. Keeping him waiting. Not showing respect for time from the get-go can indicate selfish and high-maintenance behavior. Repeated trips to the ladies room to refresh makeup and hair are not necessary.

2. Dressing too provocatively. As much as we may feel we’ve evolved out of our natural instincts, men still like to be in a position where they feel they’re chasing the woman. If a woman comes across as too “easy” to chase, he won’t be able to cultivate the respect necessary for a meaning relationship.

3. Asking too many personal questions. Women love to find out what makes a man “tick”, but men prefer to reveal at a more natural pace. Respecting personal boundaries is a must.

4. Discussing finances. Unless they bring it up themselves, many men are wary of women who are overly interested in how much they make or what kind of car they drive. It’s a red-flag that the woman might be looking for financial support, or is more interested in financial security than who the man is inside.

5. Brashness. On the whole, men like feminine women. A woman who swears too much or reveals too much personal information on a first date could give the impression that she might not reflect well on the man in society.

Of course it’s important that we are ourselves when meeting people, but we must be conscious of how we’re portraying ourselves to other people. A certain level of personal trust must be established before being able to move beyond the first date, and a good first impression is the first step.