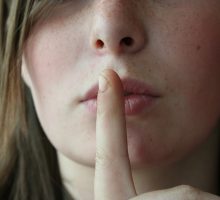 Secrets. We all have them or have had them at some point in our lives, and they can make certain relationships or situations complicated, to say the least. When we’re in the process of dating someone, our goal is usually to get to know each other, thus becoming more intimate. But what happens when there’s […] 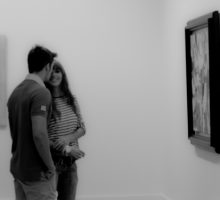 Romantic connections are sometimes inexplicable; we’re attracted to someone and love them very much, but at the same time the relationship is far from smooth sailing. Many of us have had relationships in the past which we wanted to work out very badly, but for some reason (these reasons can also be hard to put […] 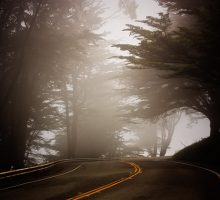 One of the most common issues we encounter in our intimate relationships is the insecurity of one or both partners. And while insecurity can often masquerade as a doting or adoring partner in the early phases of a relationship, it inevitably evolves into destructive patterns that can tear two people apart. How to Identify Insecurity […] 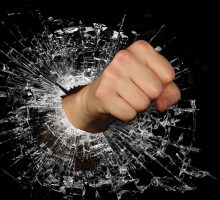 As we go through life, one of the common lessons we often learn is the concept of mind over matter. There are many behavioural, psychological and spiritual concepts which point to just how much power our minds can have over our lives, like positive thinking, cognitive therapy and the law of attraction. And while our […] 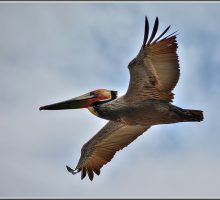 These days, it’s fair to say that as humans, we’re evolving on many levels. Social and personal conformity has become less important, gradually being replaced by self-expression and individuality. Evolution is inevitable, and because it’s now happening on levels of spirituality and consciousness, it can at times, be confusing and even overwhelming. Bridging the gap […] 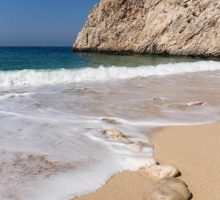 It seems as though the more chaotic life gets, the more we try to control it. We seem bound by time and schedules, we’re constantly telling ourselves how things “should” be and how the people around us “should” behave, and by doing so, we’re filled with unrealistic expectations which lead us to constant disappointment. Even […] 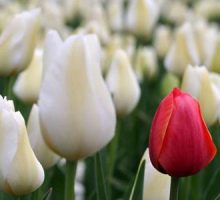 Throughout history, a very different picture has been painted when it comes to the Single Woman vs. the Single Man. Single men are seen as “bachelors” – independent, having fun, and enjoying life to its fullest before getting “chained down” by a woman. Single women on the other hand, have long been seen as less […] 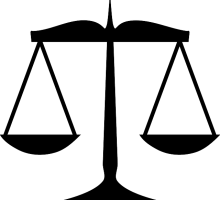 Telling lies is something we’ve all done, and probably all do on occasion – some of us more than others of course. By definition, a lie is a form of deception, which contains three characteristics: The liar intends to mislead or deceive, their lie communicates some information, and the liar knows what they’re saying is […] 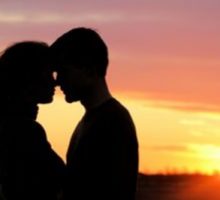 Love stories – If you sometimes find yourself falling into that negative headspace of “STILL” being single, we’re here to catch you! We know love is possible, because we’re lucky enough to have our clients tell us it happens all the time! The fact that we can even be part of facilitating such a wonderful […] 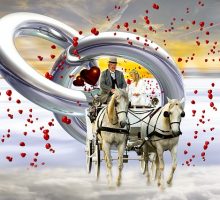 It’s pretty amazing to think of how much marriage, relationships, and even human interaction in general, have changed within the last 100 years.  It used to be that marriage was assumed, something that everyone did – a carry-over from the days where it was mainly a business agreement.  If a woman didn’t get married, she […]