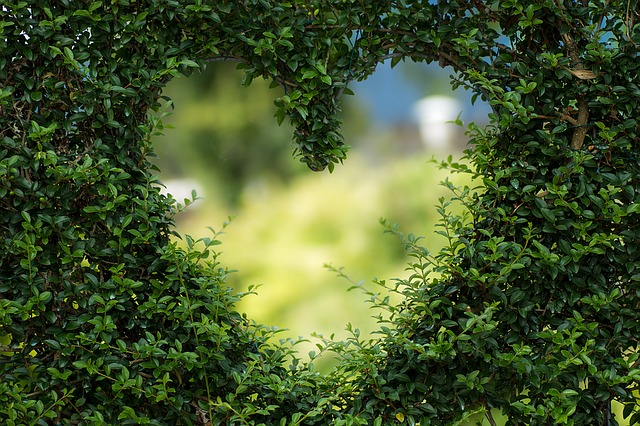 It’s only fitting that a holiday as dramatic and emotion-filled as St. Valentine’s Day has just as dramatic a history.

To know the story of St. Valentine, we must first introduce you to Claudius the Second. He was the Emperor of Rome in the 3rd Century AD where Valentine lived. Claudius was in need of soldiers to fill his many military campaigns but was finding it increasingly difficult recruiting men. He felt that the men were reluctant to join because they were refusing to leave their wives and family. Claudius’ answer was to ban marriage.

St. Valentine was a Roman priest who enjoyed marrying couples and continued to do so, but in secret, after Claudius passed his new law to ban marriage. When Claudius found out, he tried to convert Valentine to paganism and Valentine, conversely, tried to convince Claudius to lift the ban on marriage. Claudius would not relinquish his position and had Valentine stoned and beheaded on February 14, 269 AD.

Around the time of Valentine’s death, and for 800 years preceding it, the Romans celebrated a pagan right of passage in February for young men called the feast of Lupercalia, whereby the young men would pick the names of teenage girls in the style of a lottery. The girl whose name they drew would become their sexual companion for the rest of the year. Many times this pairing would result in marriage. The pastors of the early Christian church wanted to do away with the name Lupercalia as it paid homage to a pagan God, which was in conflict with their Christian God. They decided to replace the word Lupercalia with the name of a Saint. It appeared that St. Valentine’s name won out as the new title for the feast for two main reasons; he was a saint that became a martyr mid-month in February, and he also had associations with love and marriage.

One account of Valentine’s story mentions that while he was imprisoned, he was often visited by the daughter of a prison guard who he had helped to marry. She would talk to him for hours trying to help Valentine keep his spirits up. On the day of his execution, February 14th 269 AD, Valentine sent his friend a note to thank her for her support. Apparently he signed it “Love from your Valentine”. It is believed that the custom of exchanging love notes to one another on February 14th comes from these events.

By the 16th century, the exchanging of written Valentine notes on February 14th was common practice. Today, over 1 billion Valentines cards are sent worldwide, making it the second most common card giving holiday after Christmas. It seems quite clear that nothing can stop the spread of love in the world.

For all of you singles, you too can join in this ancient holiday. We have many events designed to connect you with your future Valentine – click “here” to see all that we have to offer you.