25Dates.com Blog > How Does Lying Harm Us? 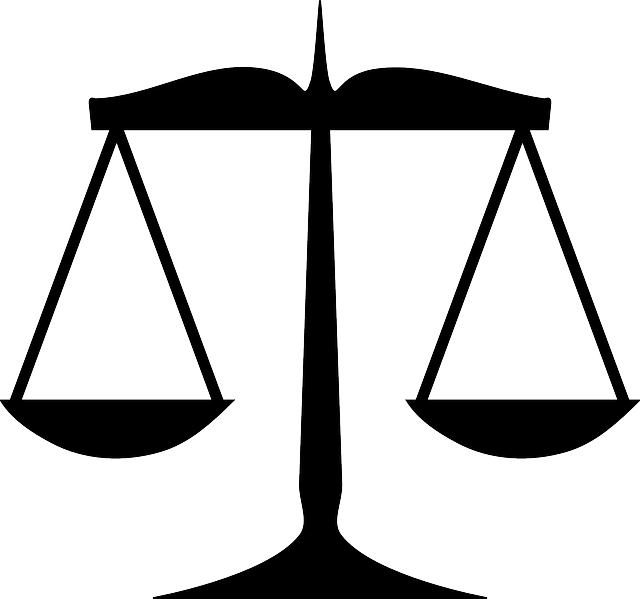 Telling lies is something we’ve all done, and probably all do on occasion – some of us more than others of course. By definition, a lie is a form of deception, which contains three characteristics:
The liar intends to mislead or deceive, their lie communicates some information, and the liar knows what they’re saying is not true. Morally and ethically, we all “know” lying is wrong. However, the very fact that we classify lies into different types (bad lies, dangerous lies, white lies, good lies), means lying is not a simple black and white issue, and one with many possible exceptions.

But putting aside the specific situational consequences of lies, the act of lying itself can be very detrimental to the person lied to, and also to the liar.

How Does Lying Harm The Person Being Lied To?

When We Don’t Know We’ve Been Lied To
1. We’re denied control over our own future.
2. Without the truth, we are unable to make quality informed decisions, and in turn are more likely to take a course of action or make a decision we wouldn’t normally make.
3. As a result, we may suffer damage through no fault of our own.

When We Discover We’ve Been Lied To
1. We now doubt our own ability to assess honesty, and often feel stupid for not having “seen” it.
2. We are now more suspicious and untrusting, affecting our other present and future relationships.
3. We feel we’ve been judged as someone who isn’t “good enough” to even deserve the truth, lowering our self-esteem.

How Does Lying Harm the Liar?

1. Lying prevents meaningful relationships and causes the liar to be distanced from those they’ve lied to. Often, lying is a sign that someone has an integral fear of creating bonds or intimate relationships.
2. Lying creates unnecessary stress. Having to keep track and remember the lies they’ve told so they don’t get “caught” can be exhausting.
3. The liar also suffers from self-esteem issues, as their own integrity has been compromised. Lying is self-destructive behavior.

Most of us agree that certain “white” lies are acceptable within society, when they don’t directly harm the person they’re being told to. Examples of these usually include social graces, such as Flattery: “You don’t look a day over 40!”, Bargaining: “$1,000 is as high as I can go”, or Gratitude: “That’s exactly what I wanted!”.

When we engage in lying that does affect others and the way we feel about ourselves however, our actions have a ripple effect, so it’s important we recognize such behavior as detrimental to the individual, but to ourselves, and to society as well.