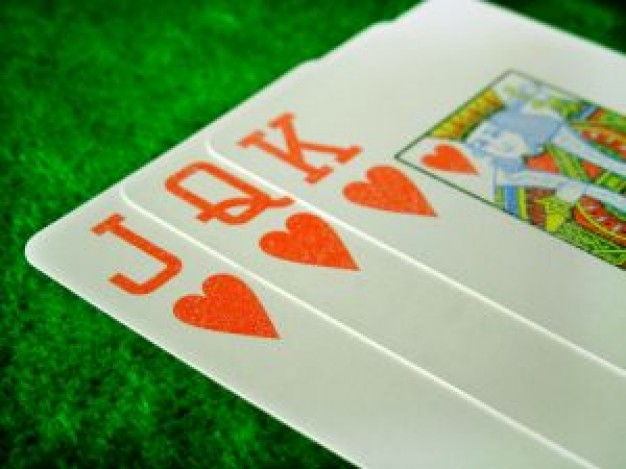 We all liked to play games as children, it was our way to be creative and use our imagination, to engage with our friends on a social level, and to generally have fun and not worry about things. Part of what makes games fun is the element of surprise, and being able to experience each other’s heightened emotions and reactions.

Some may say we don’t get to play a lot of games as adults, but that’s not entirely true…

The games we play as adults are often of the emotional variety, and can have adult-sized repercussions and damages. The problem exists when people don’t mature emotionally, and carry over childish behavior into adult situations. Many of us aren’t fully cognizant we’re engaging in relationship games, as we’ve become masters at pushing each other’s buttons through time. These games are not fun however, and they’re a strong sign of emotional immaturity, insecurity, and ego-based (as opposed to honest), interaction.

1. The Blame Game. This game has us unable to acknowledge and take responsibility for our own actions. Instead of showing the courage and maturity needed to admit our part, we choose instead to blame the other person for the things that go wrong.

2. The Guessing Game. This is a common game played by Passive Aggressives. Instead of coming forth and vocalizing our needs, we expect our mate to “guess” what’s wrong with us, and to read our minds. The person who plays this game often identifies with being a victim, and internally resents the other person for not fulfilling their needs, even when as an adult, our own needs are our responsibility alone.

3. Tit for Tat. This game is about keeping score; if you do something to me, I’m going to do it back to you. And, when a grievance is vocalized to this person, they immediately find a way to deflect it and turn it back on the other person.

4. The Pushing Buttons Game (aka The Drama Game). Some people constantly push other people’s buttons, in the hopes they’ll get a reaction out of them. This is a means to get attention, create drama (a comfortable place for them to be in), and to control the other person’s emotions and the situation. It comes from a deep sense of insecurity, and a strong need for reassurance, even though it appears as the opposite. It’s a way to hide insecurity while trying to feed it.

5. I’m The King of the Castle. There’s no winning this game unless you’re the king. This is a favourite game of the “Right Fighter”, the person who must always be right about everything, based on their need to always control the people around them and the situations they’re in. Because they’re so aggressive and volatile when someone opposes them, they tend to get their own way because it’s often not worth experiencing their wrath when they’re contradicted.

6. I. O. U. Or should we call it, “You owe me”… This game is also about keeping score, however it’s more about never being able to repay your debt to this person due to the sky-high interest rates! Your “lender” is always holding what you owe over your head. This could be money, it could be “forgiveness” for a past misstep you’ve made – any currency will do…

7. The Complaining Game. This game has only one rule – one person complains about everything, and the other person has to listen to it.

When laid out, it’s easy to see the childish behavior involved in these adult relationship games we play. Remember that it takes two people to play any game, and if we’re allowing childish behavior in our relationships, we’re engaging in it, and there for encouraging it. Relationship Games are the immature way of trying to get what we need in a relationship without actually saying it. So next time we find ourselves engaging in these bad behaviors, let’s try being an adult about it, and communicate our thoughts and needs. It’s not easy at first, especially when we’ve been playing these games for so many years, but when it comes to Love, don’t you think it’s time we grow up?