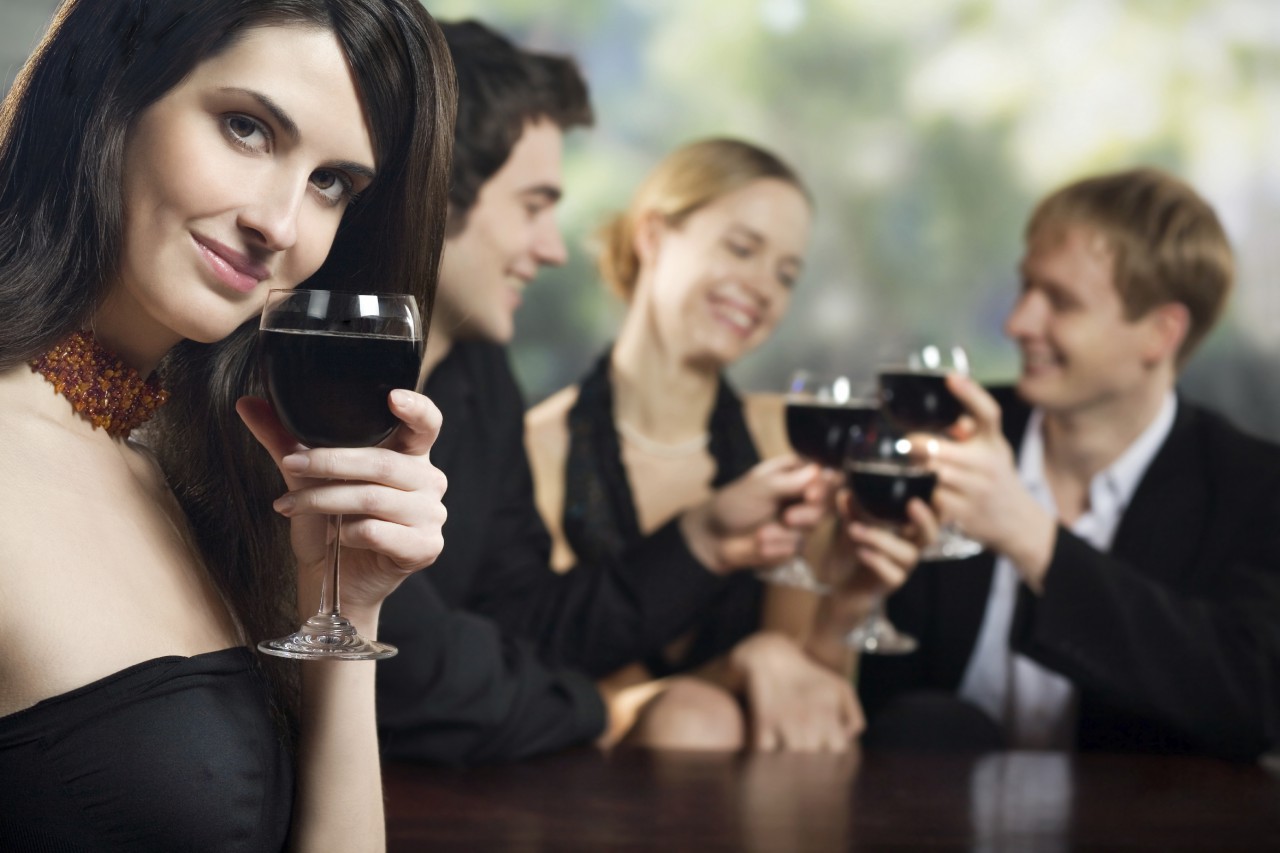 Everything and everyone evolves in this life, there’s no fighting it. Technology, science, politics, the environment, human behavior and acceptance – everything changes and grows. The constantly changing world of 21st Century dating is certainly no exception. Society, especially in the big city, is more fragmented than ever; the family unit has morphed from the tried and true “Mom and Dad with 2.2 kids” to pretty much “anything goes”. Our worlds tend to be very “me” centered, and with the advent of the computer we no longer even need to talk or meet with someone in person to successfully do business with them. We can order anything we need and have it brought to our houses. Entertainment is at our fingertips anytime of day or night.

The funny thing is, as much as we may isolate ourselves or be isolated by lifestyle evolution, we’re still human, and humans need other humans to survive and live a happy and fulfilling life. Out of this self-centered technology-based lifestyle, the internet has evolved and now dominates. Started as a means of communication and sharing knowledge, the internet is now the predominant way for people to connect with each other. Let’s face it, you can’t fight instinct and we’re highly adaptable creatures. According to **Love Online: A Report on Digital Dating in Canada** (2001) by Dr. Robert J. Brym and Dr. Rhonda L. Lenton, there were 40 million internet users in 1996; that number ballooned to 375 million by year 2000. The estimated number of internet users in 2007 is over 1.2 billion (Internet Usage Statistics), proving we really do have, as Dr’s Brym and Lenton put it, “The Birth of a New Society”.

With all new inventions however, there can be glitches in their effectiveness. Systems tend to need to run for awhile before they run smoothly (remember the 1st generation of ipods for instance?) The online dating craze really took off about seven years ago and enjoyed a long novelty phase. Mostly everyone had tried it, some had found success, but after several years, there were complaints and conclusions made that perhaps the dating technique once thought of as THE way to meet people, was not so fool-proof after all. It has its advantages most certainly; you can date in the comfort of your own home, it’s relatively inexpensive, and you get to pick and choose from a pool of unsuspecting candidates, which certainly fits into our “Me” oriented society.

The cons however, seemed to outweigh the pros. People would often never get past the “chatting” phase online. A lot of people were afraid to meet, or were not really that serious about dating in the first place (according to Love Online, almost 20% of internet daters are married or in a common-law relationship). Online daters report a high incident of dating fraud; people misrepresent themselves physically, or in whatever they want. And, because of the anonymity of online dating, there’s really no way for them to be held accountable for their actions.

Out of the online dating model, sprouted a new and innovative dating method which combined the ease and practicality of online dating with that essential human ingredient; the face to face meeting. Speed Dating takes the best of both worlds; it’s technology meeting practicality and effectiveness at its finest. We cannot pretend that meeting face to face and feeling that human interaction isn’t one of the most important factors in determining compatibility. According to bbc.co.uk **The Science of Love**, it takes only 90 seconds to 4 minutes to determine if you’re attracted to someone. We’ve all heard of stories where people date online, “fall in love”, and meet after a few months only to find out that the actual “connection” was never even there in the first place. People have a way of projecting fantasy onto reality, and sooner or later that bubble will burst. Speed Dating is revolutionary in the way that one gets to determine instantly whether there is that mutual “connection”, and then chooses to get to know a person from there.

**”Customers of online dating services typically end up going out with fewer than 1 percent of the people whose profiles they study online. But something very different happens at a speed-dating event. The average participant makes a match with at least 1 in 10 of the people they meet; some studies have found the average is 2 or 3 out of 10. “**

25Dates.com is bringing 21st century daters back to reality and helping them find love with astonishing success.