25Dates.com Blog > Negative Personality Types and How to Deal with Them 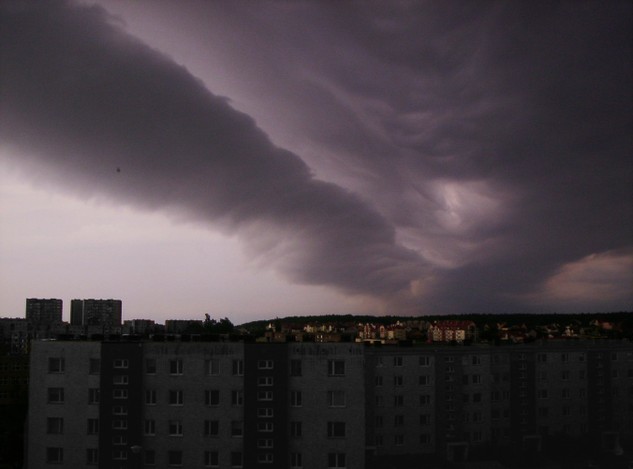 Have you ever met someone who rubbed you the wrong way from the very beginning? Given a bit of time, it’s usually not that difficult to figure out why a certain person aggravates you; many people have personality traits which have developed into negative exaggeration by the time they reach adulthood. This usually happens as a result of low self-esteem; the person latches onto a method of coping with situations and people which give them a false sense of power. They are unable to show their true self, as they are unsure of who that is, and without personal awareness, they can affect those around them in very negative ways. It would be great if we could just avoid the personalities which annoy us, but sometimes through circumstance (work, family etc.), we have to learn to live with these personality types instead.

Negative Personality Types and How to Handle Them

1. The People Pleaser tries to find their self-worth through constantly doing things for other people. While it’s certainly nice to do things for others, the People Pleaser’s motivation is often not generosity, but a need for validation and recognition, allowing them to feel like they’re worth something. When the People Pleaser doesn’t receive the validation and attention they believe they’re entitled to, resentment can set in, and they blame others for not appreciating them. They then feel worse about themselves, and try to fix this feeling by pleasing again – a never-ending cycle.

People Pleasers need to not be taken advantage of, which is usually how the trait starts in the first place. If you have a relationship where there’s an imbalance of give and take; you take too much and too often, it’s up to you to gently put your foot down. People Pleasers need to learn to concentrate on themselves and their own lives, and to not find their identity in others.

2. The Aggressor uses blatant tactics to get what they need; intimidation, hostility, bossiness etc. People often allow the Aggressor to get their way because it’s easier to avoid confrontation than suffer their wrath. The Aggressor is an angry person who always needs to be right. Underneath it of course, is someone who as a child was on the receiving end of the type of behavior they now exude.

Avoid arguing with the Aggressor – be strong. Once you show them you cannot be intimidated, they will back down. Be rational with them, look them in the eye, and do not show weakness or fear – this is what they prey on.

3. The Baby tends to see things in a negative light, and centered around themselves. They whine and complain to get their way and simply – act like cranky babies to get attention. The danger with interacting with the Baby, is that your inner baby may be engaged as well.

Never perpetuate or agree with the Baby’s whining and complaining. Logically show the Baby the bright side of things, and dismiss their negative dialogue, paying it no mind.

4. The Passive Aggressor manipulates people deviously. They gain their false sense of power by taking shots at others, using sarcasm often disguised as a joke to make you feel badly about yourself. They will never be direct with criticism, and mask themselves as more friendly than they really are.

The Passive Aggressor needs to be called out, but calmly. They need to be told that you are aware of what they are doing in terms of trying to make you feel bad, and that their behavior is unacceptable and unnecessary. They will do anything to avoid confrontation and being centre stage, so being direct with them is how you counteract their behavior.

5. The Negator does not accept anything positive because they have been let down so badly in their earlier years. They distrust almost everyone, they are completely closed to suggestion, and they only see the cup as half empty. The Negator is the one who will tell you why something won’t work; they will never offer a solution or encouragement.

Don’t let your positive energy be sucked out by the Negator – stay positive around them. Staying realistic and showing them the logical side of why things can work and can be good is the way to deal with them. Inside, they want positivity, they’re just afraid to risk the disappointment which characterized their childhoods – they’d rather destroy something before it destroys them.

The key to dealing with these negative personalities is to not let yourself be pulled down to their level of behavior, and to maintain your own identity. All these behavioral traits are ways of getting attention and sign of insecurity. You’re actually dealing with their wounded child, not their true personality. Showing them mature behavior by example is the kindest and most productive way to help them.